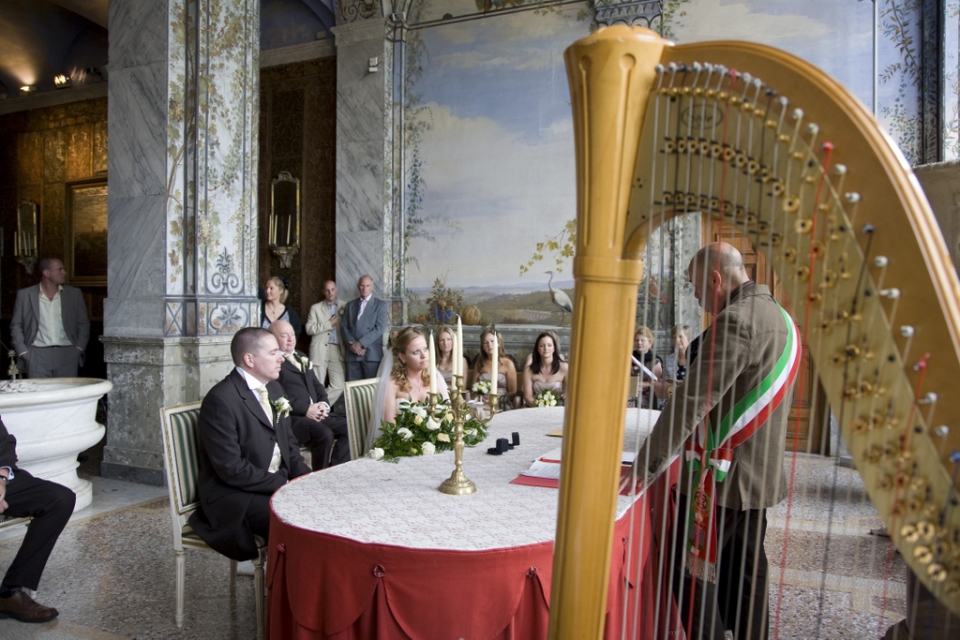 The Wedding Hall in Ariccia just south of Rome (30 minutes by car) in  the Castelli Romani District is housed in a Baroque palace designed by the famour Italian architect Gian Lorenzo Bernini.
Owned by the Chigi family, one of the most prominent Italian papal families, no expenses were spared bringing in the famous Gian Lorenzo Bernini and his disciple, the Roman architect Carlo Fontana, who were commissioned to transform and complete the existing building.
The Chigi Family were the owners of another palace of the same name in Rome, Palazzo Chigi, that was sold to the Italian government in 1918 and that now is seat of the Italian government.
The 2.000 square meters Palazzo Chigi palace is set in the middle of a beautiful 28 hectares park with centuries old trees and many unique architectural features.
The majestic entrance of the building leads to a courtyard facing the park, and two stairways, located at both sides of the courtyard, lead to the rooms of this noble dwelling.

Here Luchino Visconti used the interior rooms to film his masterpiece “Il Gattopardo”, starring Burt Lancaster, Alain Delon and Claudia Cardinale.
This wonderful historical Palace in Ariccia would be a gorgeous backdrop for an unforgettable Civil Wedding  Ceremony near Rome! 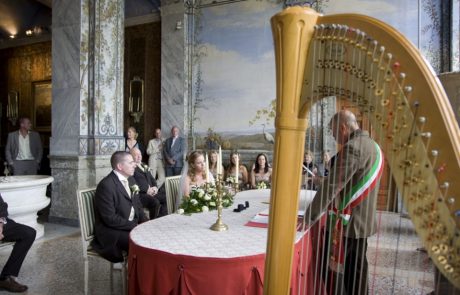 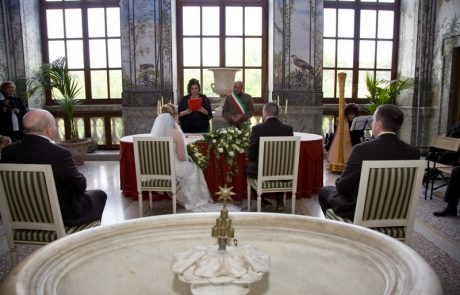 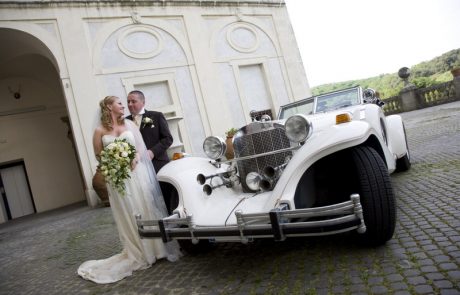